Dr. Kisho Tsuchiya and I have organized the 3rd Reconceptualizing the Cold War workshop from the 14th to 26th September 2020, in which we discussed eleven papers that focus on diverse local experiences of “social warfare” in different places of Southeast Asia. Due to the COVID-19 situation, this workshop was held virtually by utilizing Google Docs. We read one paper a day, and exchanged 35-100 comments per paper. The workshop also enabled scholarly exchanges with our local research collaborators who had been working on our digital oral history archive project in the Philippines and Indonesia. The project team is aiming for a follow-up workshop and an edited volume in the future based on the series of workshops since 2019. 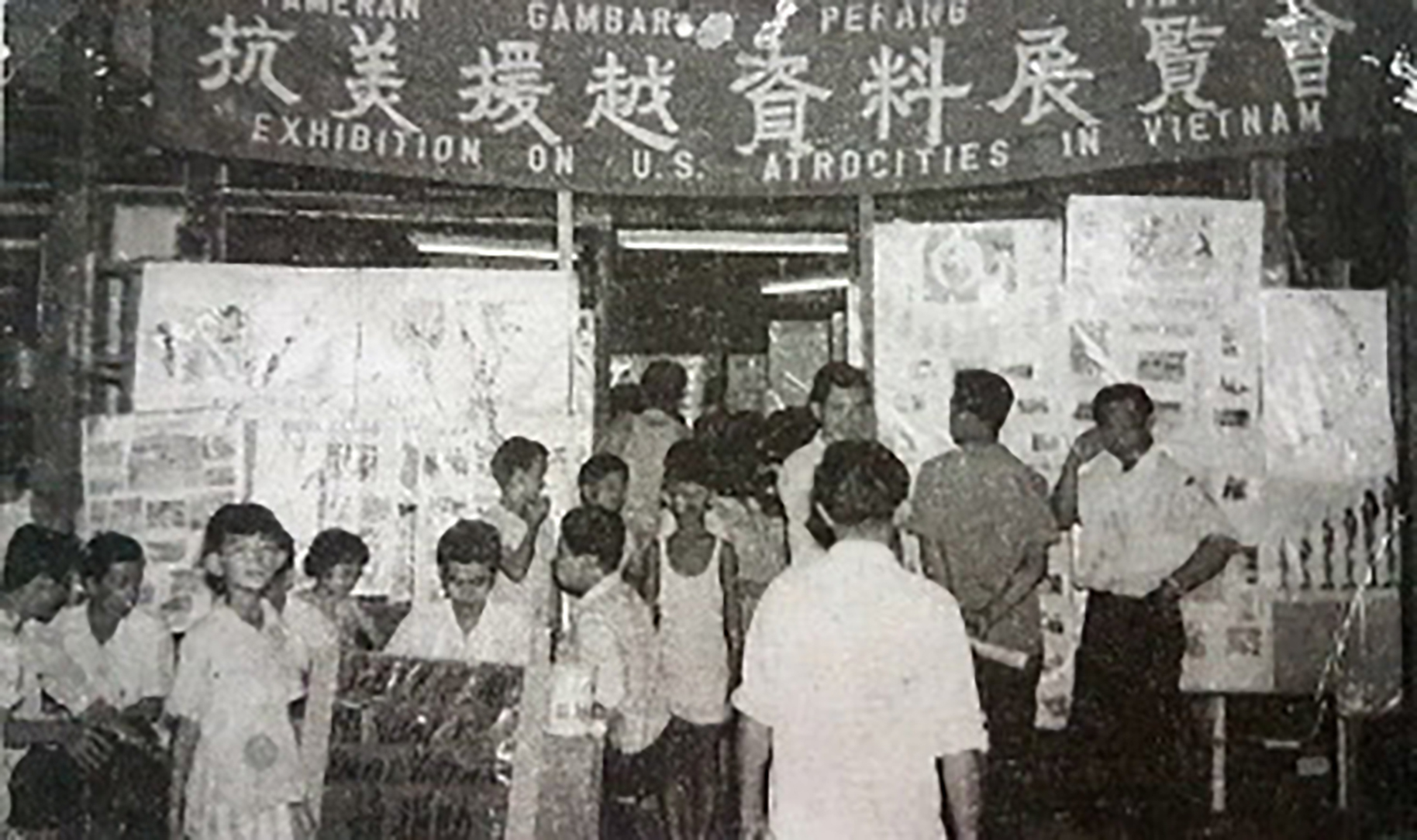 Day 1. Veronica B. Sison, University of the Philippines

“The Danger is Internal: The Philippine Marines in the Early Cold War Philippines”

“Becoming Literate: Youth, women and the Socialist Front of Malaya”

“Voices of the Victimized: Tracing Experiences through Former SOBSI Political Prisoners during the Cold War in Indonesia”

“Brothers in War, Enemies in Peace: The Takeover of Hanoi and the Transition to Socialism in North Vietnam, 1954-1956” [TBC]

“Terror in Java: NU-Army versus PKI Conflict Before and After 1965 in Southern Wlingi, Wlingi District, Blitar Regency, East Java, Indonesia”

“Socio-Cultural Polarisation and the Cold War: Islam and Communism in West Java, Indonesia, 1945-1965”

Indonesian ’65 Mass-killings: Rituals and Their Implications in Shaping a Genocide in the Context of Cold War

“On-the-ground experiences of the Cold War. The Javanese village of Bejiharjo from the 1965 repression until the end of Suharto New Order in 1998”