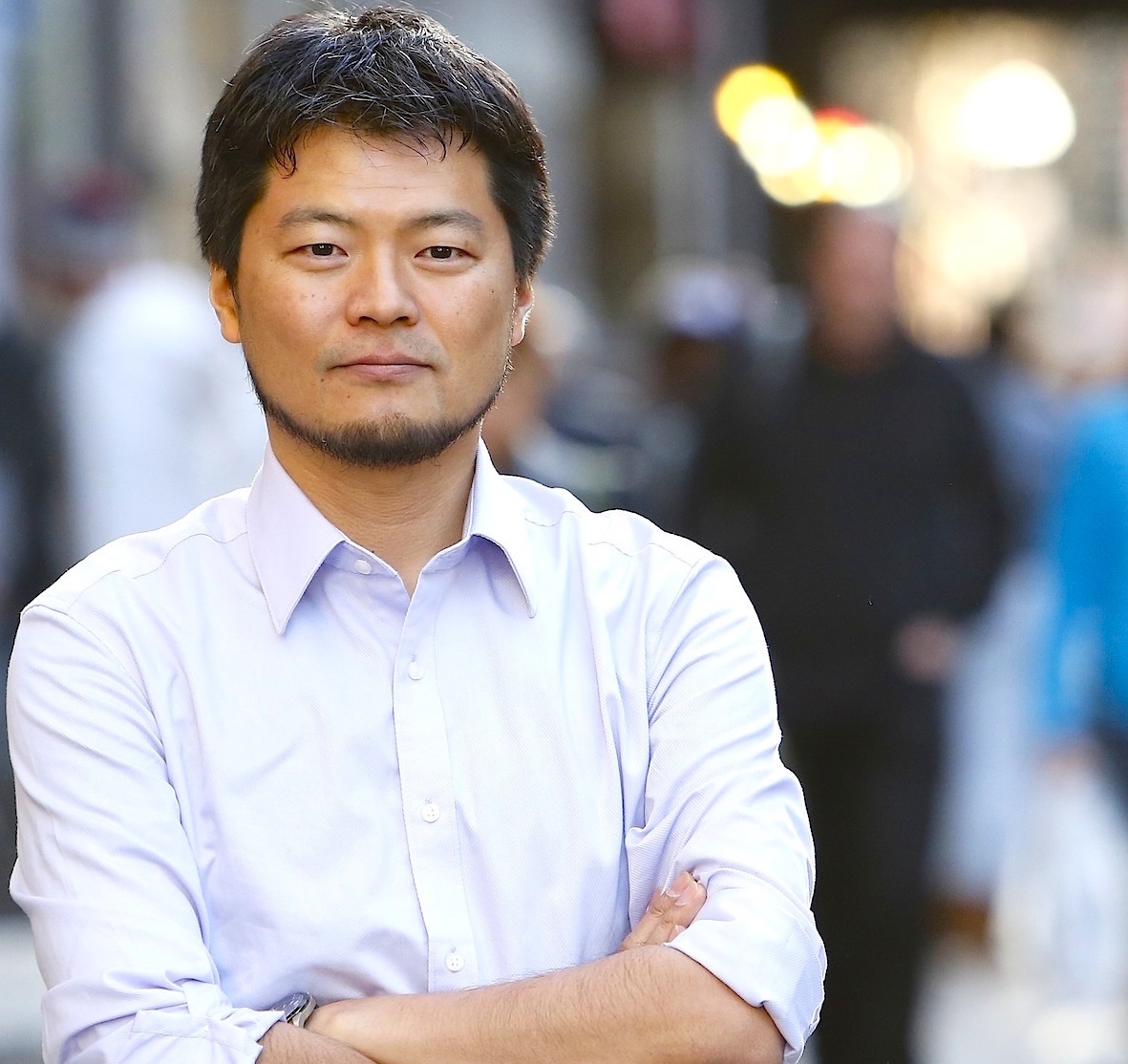 Masuda Hajimu (family name Masuda) is a historian at the National University of Singapore. He is the author of Cold War Crucible: The Korean Conflict and the Postwar World (2015). His areas of concentration are the modern history of East Asia, the history of American foreign relations, and the social and global history of the Cold War, with particular attention toward ordinary people and their violence, as well as the recurrent rise of grassroots social conservatism in the globalized world of the twentieth century.

He received his PhD from Cornell University in 2012, and currently is an Associate Professor in the Department of History at the National University of Singapore (NUS). He was a residential fellow at the Woodrow Wilson Center in Washington DC from September 2017 to May 2018; a Visiting Fellow at CRASSH and Wolfson College at the University of Cambridge from March to November 2020; and a Visiting Scholar at Waseda University from February to November 2020.

He is currently the Principal Investigator of the NUS-based three-year project, “Reconceptualizing the Cold War: On-the-ground Experiences in Asia,” which aims at the creation of oral history archives on the themes of the Cold War and decolonization in Asia. This project examines “social warfare” among ordinary people, including diverse social struggles, culture wars, and personal strife, as well as various ethnic and religious conflicts, often waged in the name of the Cold War.

An overarching theme of my research is the evolving power of the people, regardless of political spectrum or geography. I pay particular attention toward ordinary people’s violence and the recurrent rise of grassroots social conservatism in the globalized world of the twentieth century.

Along this line, I have three book projects. First, I’ve been working on my book manuscript, tentatively titled “A Century of Social Warfare: Purity and Order in Japan’s Long Twentieth Century.” It reveals various social and cultural struggles that were silenced in the name of nation, nationalism, and anticommunism since the late nineteenth century.

Third, I’m developing a co-authored book project with Dr. Muhammed Kunhi on the themes of “Reconsidering the Naxalite Movement in Kerala, India,” exploring local tribal politics and caste struggles that were often waged through communist and anticommunist rhetoric.

Through these projects, overall, I would like to explore the ways in which we can narrate the history of the twentieth century not only through the perspectives of empire, state, and policymakers but from a social point of view, particularly concerning ordinary people’s struggles concerning what kinds of societies to construct in the turbulent and globalizing twentieth century world.

* Adobe Reader is required to view and print PDF files.  To obtain the latest version of the free Adobe Reader, please visit the Adobe Web site.